[email protected]: Stroman knocks the ball down, gets the out

[email protected]: Stroman knocks the ball down, gets the out 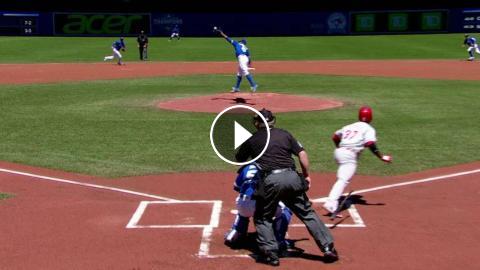 Marcus Stroman leaps up to knock down a chopper off the bat of Odubel Herrera and stays with the play to get a nice out at firstCheck out http://m.mlb...