MLB
A young fan attempts to make a grab on a foul ball with his hat, but the ball knocks his cap out of his hand 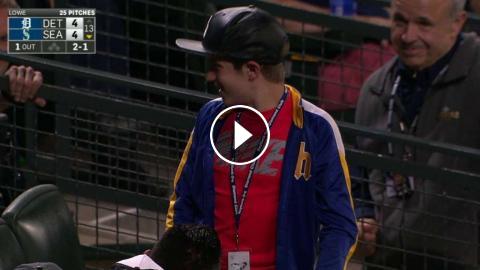 A young fan attempts to make a grab on a foul ball with his hat, but the ball knocks his cap out of his handCheck out http://m.mlb.com/video for our f...