On September 30, 2018 Poland achieved title of the 2018 World Champion.[17] Poland beat Brazil in the finale 3-0 and defended the title from 2014. Kurek received an individual award for the Most Valuable Player. 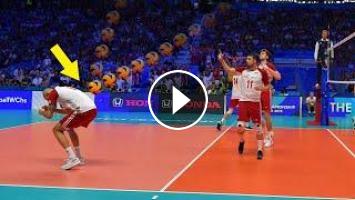