On 2 October 2016, he announced suspending his sports career due to physical and mental fatigue. At the same time, he terminated the contract with JT Thunders.[5] In September, he moved back to his former club – PGE Skra Bełchatów.[6]

After a one year break, he came back to the national team on 28 May 2015 during the first match of intercontinental round of the World League against Russia (3–0).[13] He was a top scorer of the match (15 points).

On 30 September 2018, Poland achieved its third title of the World Champion.[14] Poland beat Brazil in the final (3–0), and defended the title from 2014. Kurek received an individual award for the Most Valuable Player of the tournament. 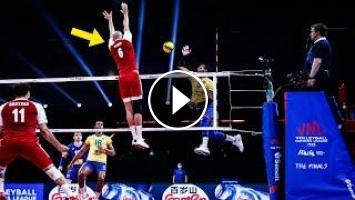