MLB
Dansby Swanson rips a fly ball to center, and hustles around the bases for an inside-the-park home run for the first of his career 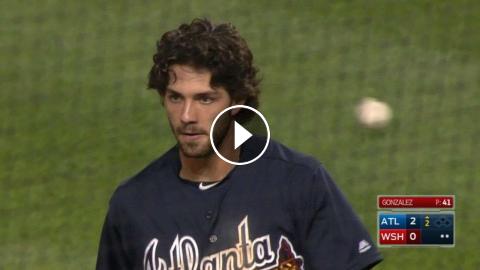 Dansby Swanson rips a fly ball to center, and hustles around the bases for an inside-the-park home run for the first of his careerCheck out http://m.m...