MLB
Stephen Drew hits a fly ball that takes a strange bounce off the wall, and hustles to beat the throw home for an inside-the-park homer 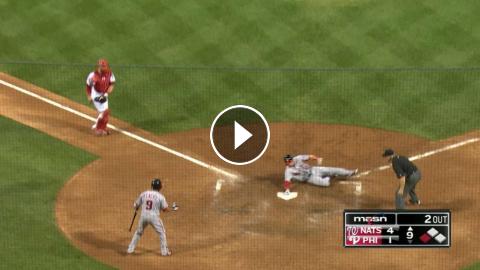 Stephen Drew hits a fly ball that takes a strange bounce off the wall, and hustles to beat the throw home for an inside-the-park homerCheck out http:/...