When You Make Yuji Nishida Angry, You get THIS !!!

When You Make Yuji Nishida Angry, You get THIS !!! 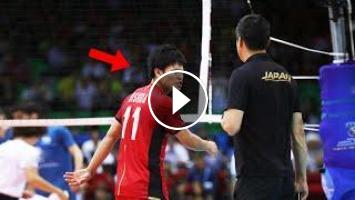