MLB
9/29/15: Ivan De Jesus Jr. knocks in Jason Bourgeois on a grounder to first in the 9th to put the Reds on the board 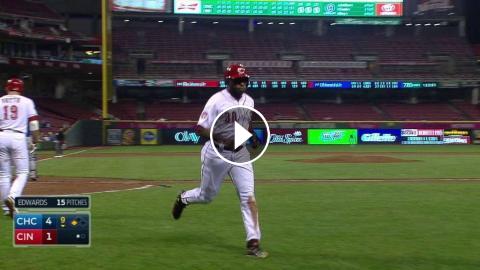 9/29/15: Ivan De Jesus Jr. knocks in Jason Bourgeois on a grounder to first in the 9th to put the Reds on the boardCheck out http://m.mlb.com/video fo...