He was called up to the Senior National team for the first time in April of the same year after graduation. Nishida made his senior national team debut on May 25, 2018, in his first Nations League match in Rouen, France. He was named a starter in that match against Australia, and played the full four sets, scoring 15 points. In the third week of the "Japan Round" held at the Osaka Municipal Central Gymnasium, the team faced Italy after losing in straight sets to Bulgaria and Poland. Nishida, who played the full match, scored 24 points, including three service aces, and was the best scorer of both teams combined, and the team won in full sets. Japan won in full sets for the first time in 11 years against a strong team that had won three consecutive world championships. In the end, Japan finished the tournament in 12th place with 6 wins and 9 losses. 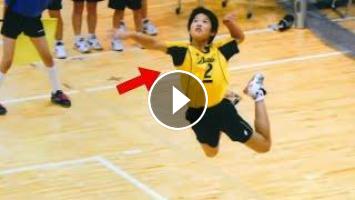