Both the women had a solid match to open the second night but you could see that the lack of a crowd was hurting this match. Investment was a little hard, but the genuine unpredictable nature of the result kept everyone hooked. Charlotte would win the match by launching a methodical attack on Ripley's leg, which later led to her submitting Ripley to the figure eight. 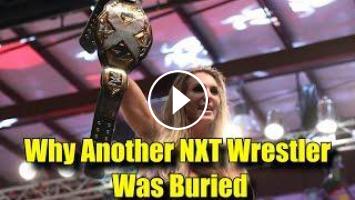