The final round take place in the United States but it got canceled due to a clash with the U.S. Independence Day. Later FIVB confirmed Turin, Italy, is the new host of the final round of 2020 VNL, but on March 13, 2020 FIVB decided to postpone the Nations League until after the 2020 Summer Olympics, but after postponement of 2020 Summer Olympics to 2021, FIVB finally canceled 2020 VNL caused by the COVID-19 pandemic, but announced that Italy, is the host of the final round of 2021 VNL. 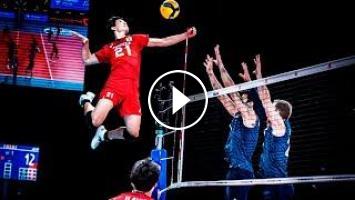