MLB
Carrera grounds into a double play in the 7th inning and after Blue Jays challenge, the out at second base is confirmed 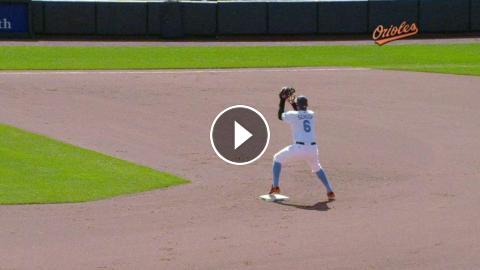 Carrera grounds into a double play in the 7th inning and after Blue Jays challenge, the out at second base is confirmedCheck out http://m.mlb.com/vide...