#THIS: Gordon turns on jets for inside-the-park homer

#THIS: Gordon turns on jets for inside-the-park homer 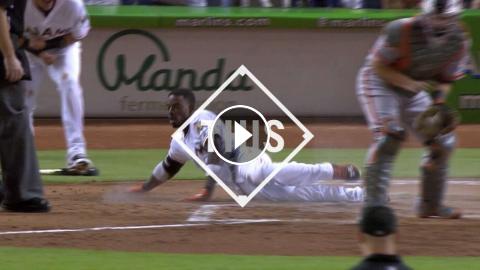 Dee Gordon motors around the bases on a liner into the gap for the first inside-the-park home run in the history of Marlins Park -#THISCheck out http:...