Gilberto Amauri de Godoy Filho, known as Giba (born 23 December 1976), is a Brazilian former professional volleyball player who played as an outside hitter. For much of the 2000s, he was widely regarded as one of the best volleyball players in the world. During his professional career he played in Brazil, Italy, Russia, Argentina and briefly in the United Arab Emirates. He is mostly remembered for his successes with the national team.[1]

During summer 2014, Giba retired from professional volleyball at the age of 37. 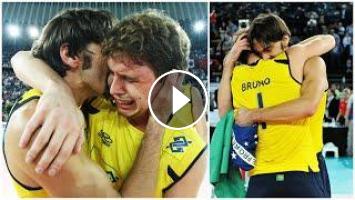