MLB
8/23/15: Matt Carpenter collects an RBI on a sacrifice fly to right to score Mark Reynolds and give the Cardinals a 5-1 lead in the 4th 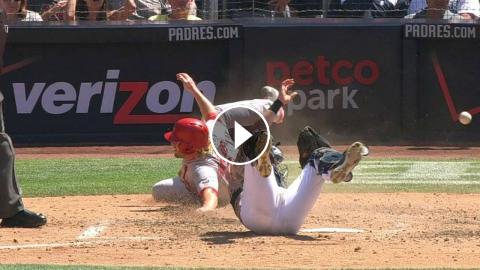 8/23/15: Matt Carpenter collects an RBI on a sacrifice fly to right to score Mark Reynolds and give the Cardinals a 5-1 lead in the 4thCheck out http:...