BadmintonWorld.TV is the official live channel of the Badminton World Federation (BWF), where we bring to you live, catch-up and delayed streaming of the big events on the HSBC BWF World Tour, as well as the majors like the Thomas & Uber Cups and the BWF World Championships. 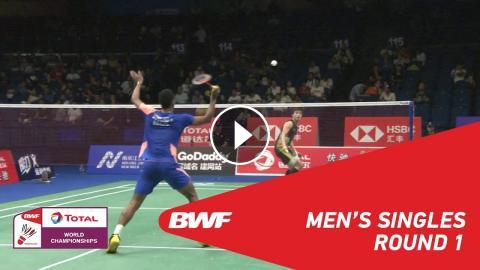 Subscribe to the channel: http://smarturl.it/BWFsubscribeThe BWF World Championships is held every year except for the year of an Olympic Games. It is...