One of their greatest successes was at the 1964 Summer Olympics in Tokyo, when they defeated the heavily favored Soviet Union on the way to the gold medal.

Japan was qualified for the 2004 Summer Olympics by winning the Women's Olympic Qualifier that was held from 8 May to 16 May in Tokyo, Japan. In Athens, Greece the team took fifth place in the overall-rankings. 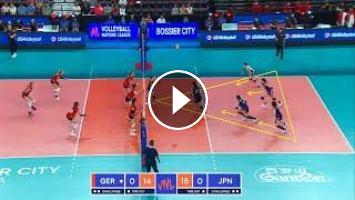