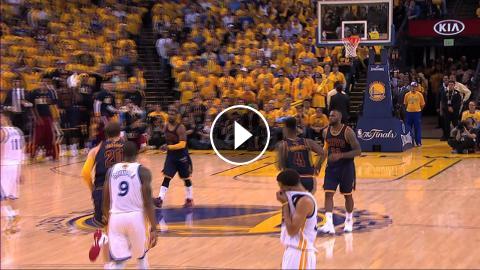 Take an all access look as LeBron James scores 44 points a new NBA Finals career high.About the NBA: The NBA is the premier professional basketball le...