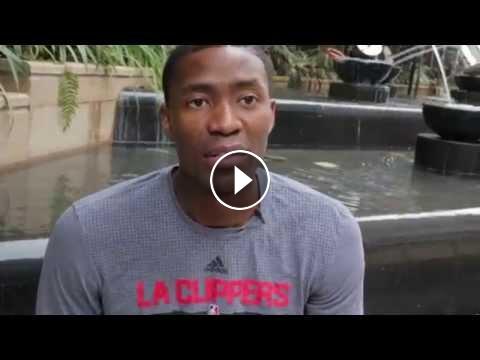 Jamal Crawford of the Los Angeles Clippers takes a walk around the city of Shenzhen and shares his thoughts on visiting ChinaAbout the NBA: The NBA is...