159 Views
support24
All Credits by FIVB:

On October 18, 2015 French national team, including N'Gapeth, achieved title of the European Champion 2015 (3–0 with Slovenia in the finale).[7][8] Ngapeth for the second time in a year 2017, selected Most Valuable Player of FIVB World League and winner gold medalist with France. 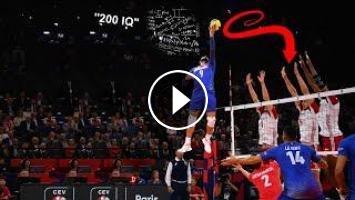