[email protected]: De Jesus Jr. has a bug on his back in 5th

[email protected]: De Jesus Jr. has a bug on his back in 5th 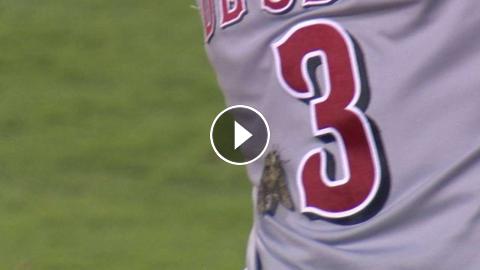 Ivan De Jesus takes a cut in the top of the 5th inning with a bug on his back coming along for the rideCheck out http://m.mlb.com/video for our full a...