We're not a channel, we're a conversation. Join in via the comments below or on Twitter and Facebook! 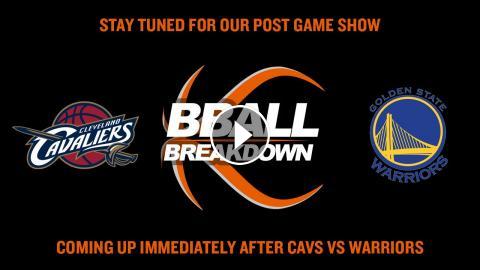