Bronze medal match up next, let's hear from both captains #HCT2016

Bronze medal match up next, let's hear from both captains #HCT2016 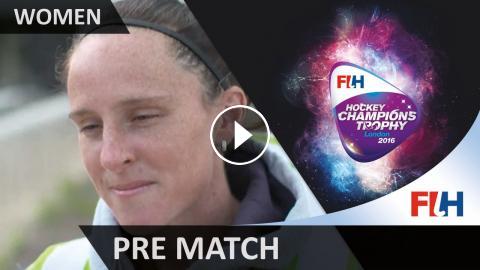