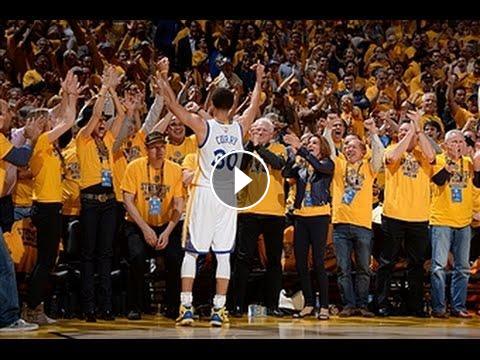 Watch highlights from game 2 as the Warriors put a stop to the Rockets through the lens of our High-Definition Slow-Motion Phantom CameraAbout the NBA...