BEL v KOR 10 minutes before the second game of the day! Hear the thoughts of the captains #HCT2016

BEL v KOR 10 minutes before the second game of the day! Hear the thoughts of the captains #HCT2016 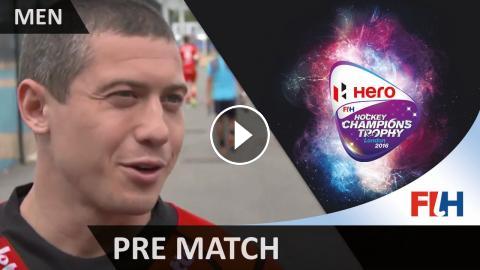