1. His father named him after Earvin "Magic" Johnson. Earvin "Magic" Johnson Jr. (born August 14, 1959) is an American former professional basketball player and former president of basketball operations of the Los Angeles Lakers of the National Basketball Association (NBA). Often regarded as the best point guard of all time,Johnson played 13 seasons for the Lakers and was honored as one of the 50 Greatest Players in NBA History in 1996.

2. His father Éric, from Cameroon, is a former volleyball player who represented France in the 1980s.

4. In December 2014, he was sentenced to three months suspended imprisonment by the Criminal Court of Montpellier for a fight in a nightclub in the city a few months earlier.

5. In July 2015, he was arrested and heard in an open hearing by the police following the assault of a TGV train ticket inspector in the Paris-Montparnasse train station.

6. In December 2019, he was arrested in Belo Horizonte, Brazil, accused of s***al harassment for slapping a woman's behind without her permission. 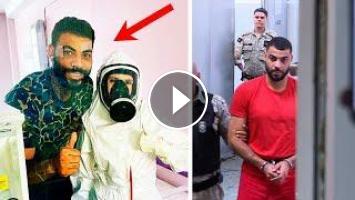