134 Views
admin
All Credits by FIVB:

He is one of the youngest players in the 2018 roster of the Japan men's national volleyball team and FIVB cup Final.[2] He made his first international performance with the Japanese national team in 2018 FIVB Volleyball Men's Nations League. In June 2018, he played a pivotal role in securing Japan's first win in 11 years against Italy where he collected 24 points from 21 spikes and 3 aces.[3] In September 2018, in a match against Argentina in 2018 FIVB Volleyball Men's World Championship, Nishida became the youngest player ever to score 30 points in a match .[4] In June 2019, Nishida broke serving records in the VNL history after hitting 7 aces in a single game during a match against Bulgaria. 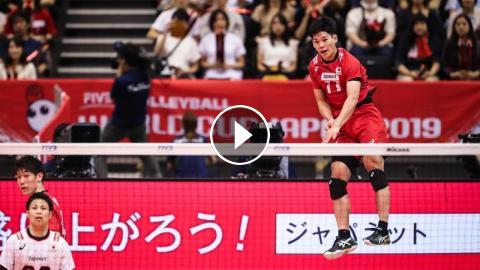