67 Views
admin
All Credits by FIVB:

The Brazil women's national volleyball team is administrated by the Confederação Brasileira de Voleibol (CBV) and takes part in international volleyball competitions. It is ranked fourth in the FIVB World Rankings as of August 2016.[1] They are the current record holder of FIVB World Grand Prix champion titles, having won it for the eleventh time in 2016 and are the gold medalists of the 2008 Summer Olympics in Beijing and 2012 Summer Olympics in London. 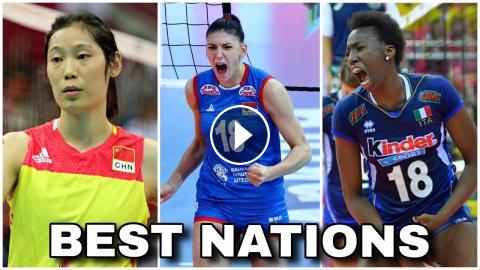