90 Views
admin
All Credits by FIVB:

Career
National team
Rezende started his career in the Brazil team in the youth teams, winning the second place in the 2005 U20 World Championship. Playing for the adult team in 2007, he won the FIVB World League, the Pan American Games, the FIVB World Cup and the South America Championship. In 2008, he took part in the Beijing Olympic Games, where Brazil won the silver medal. 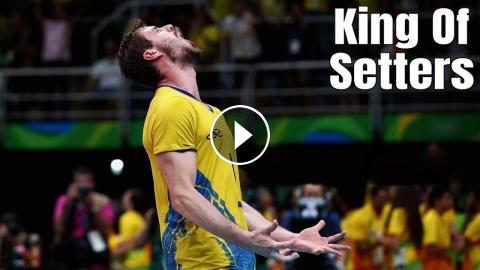